Did you know that the largest preserved steam engine in the country is in Izegem?

It’s like this. At the end of the 19th century, the city council had its own power plant that was to provide Izegem with electricity. That was a risky project. So bold, that the then Prince Albert personally inaugurated the power plant in 1901. Even after this, Izegem’s engineers didn’t sit on their laurels. The installation was steadily expanded and in 1936 a new steam engine was added. It was a 110-ton colossus. And you can still admire them today. Of course, the machine no longer needs to supply electricity. But it can still run and in this way, it offers a unique insight into the world of steam and electricity.

The steam engine is maintained by a dedicated group of ‘Steam Friends’ and you can only visit them by appointment. The Stoom en Stroom (Steam and Electricity) museum is a stone’s throw from the Eperon d’Or site. 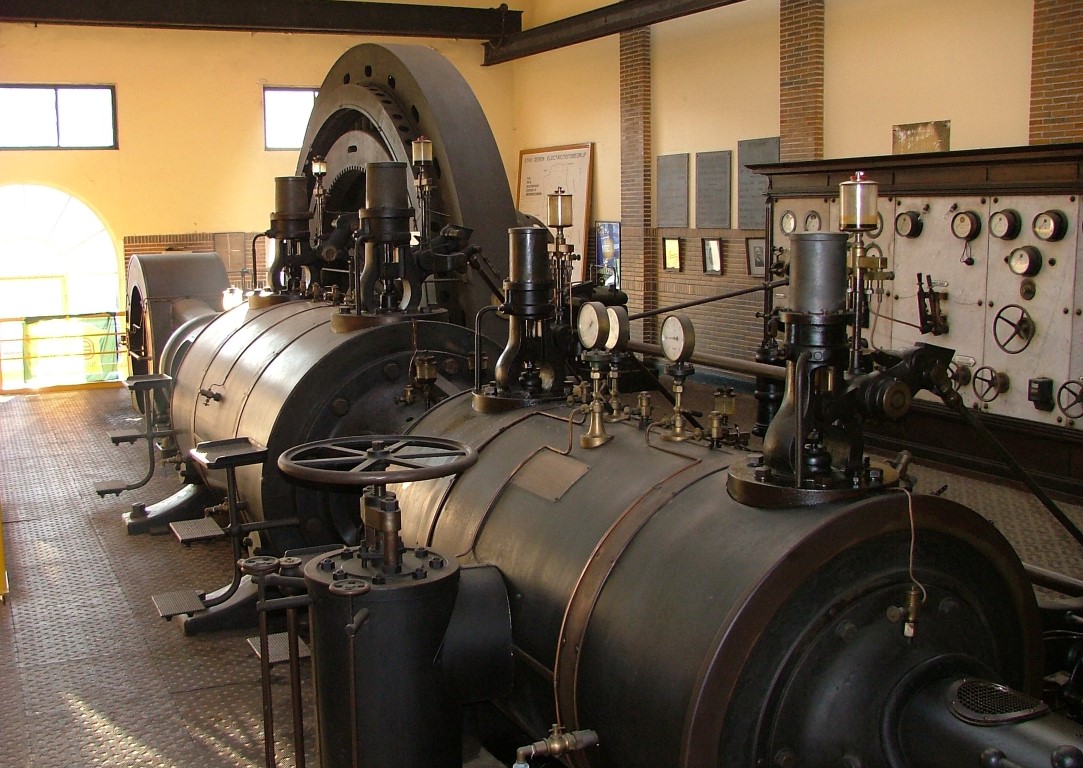 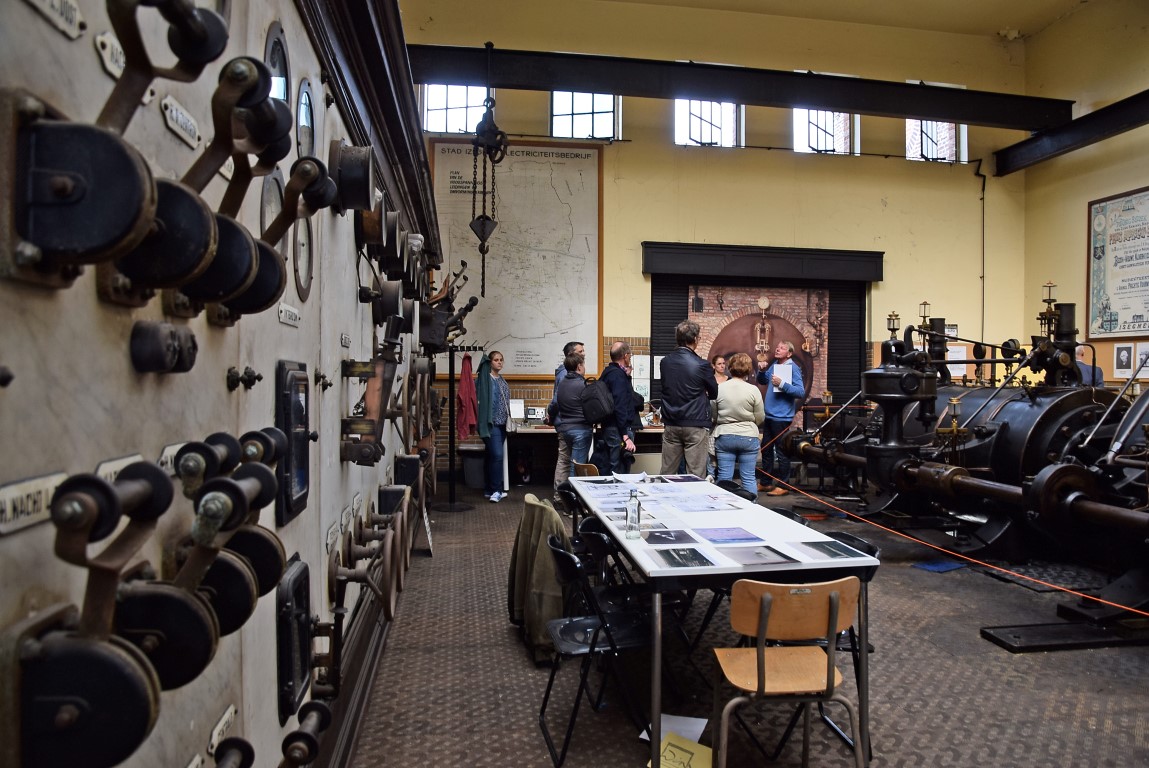